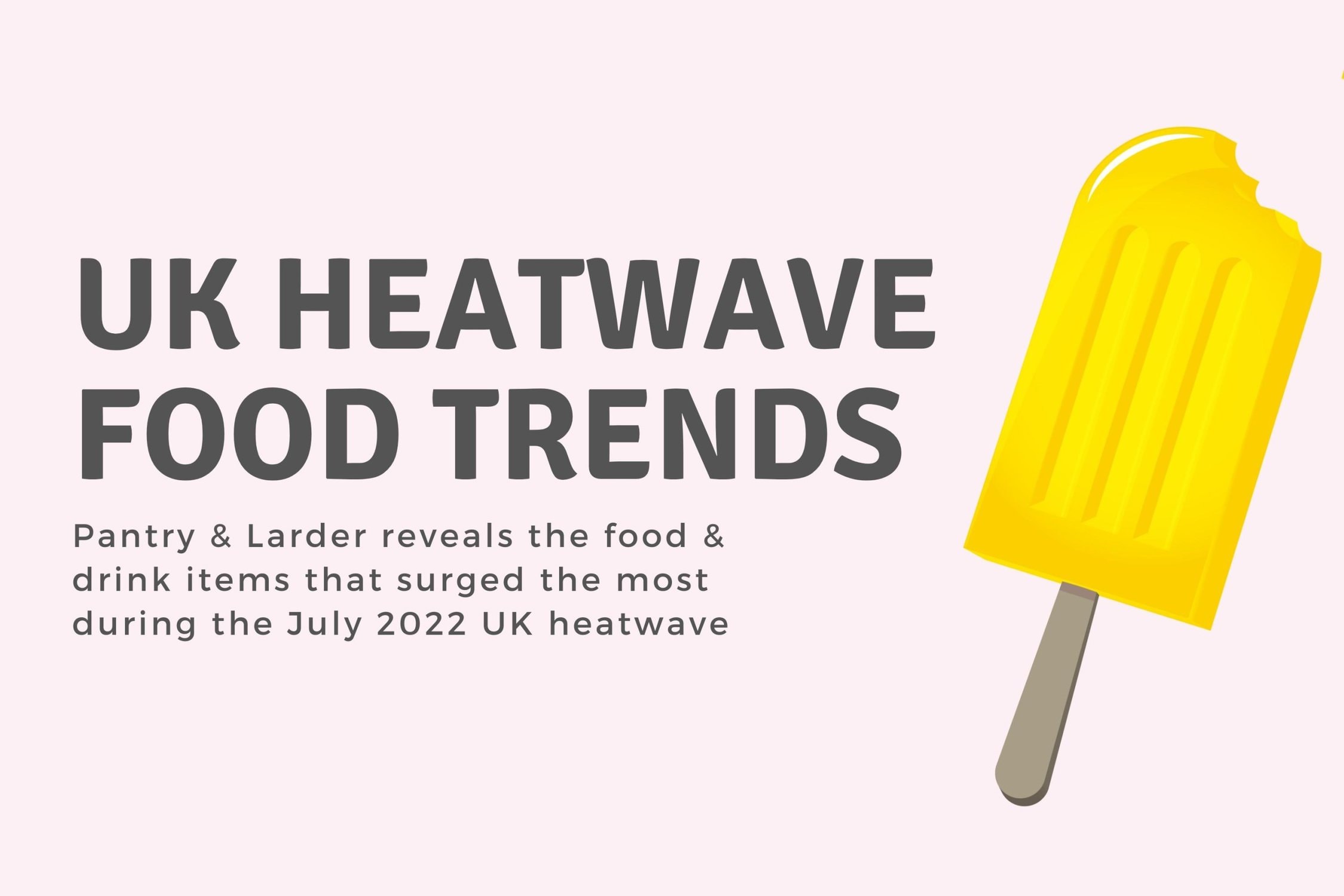 With the UK bracing itself for the second heatwave of the summer, we decided to look at what Brits like eating and drinking when the temperature rises.

We analysed Google search trends data for hundreds of queries to identify the biggest movers during the July heatwave.

We’ve included a table of the most notable uplifts below, followed by in-depth charts for each item.

How to make ice cream

We analyzed Google trends data to find out which food and drink items saw the biggest uplift in the UK during the last heatwave. Percentage uplifts shown are vs the preceding 12-month period.

Veronica's love for data is nearly as big as her love for cooking.

In a previous life, Veronica has worked as a data analyst for leading companies such as Kantar Worldpanel, Ocado, and Aldi.