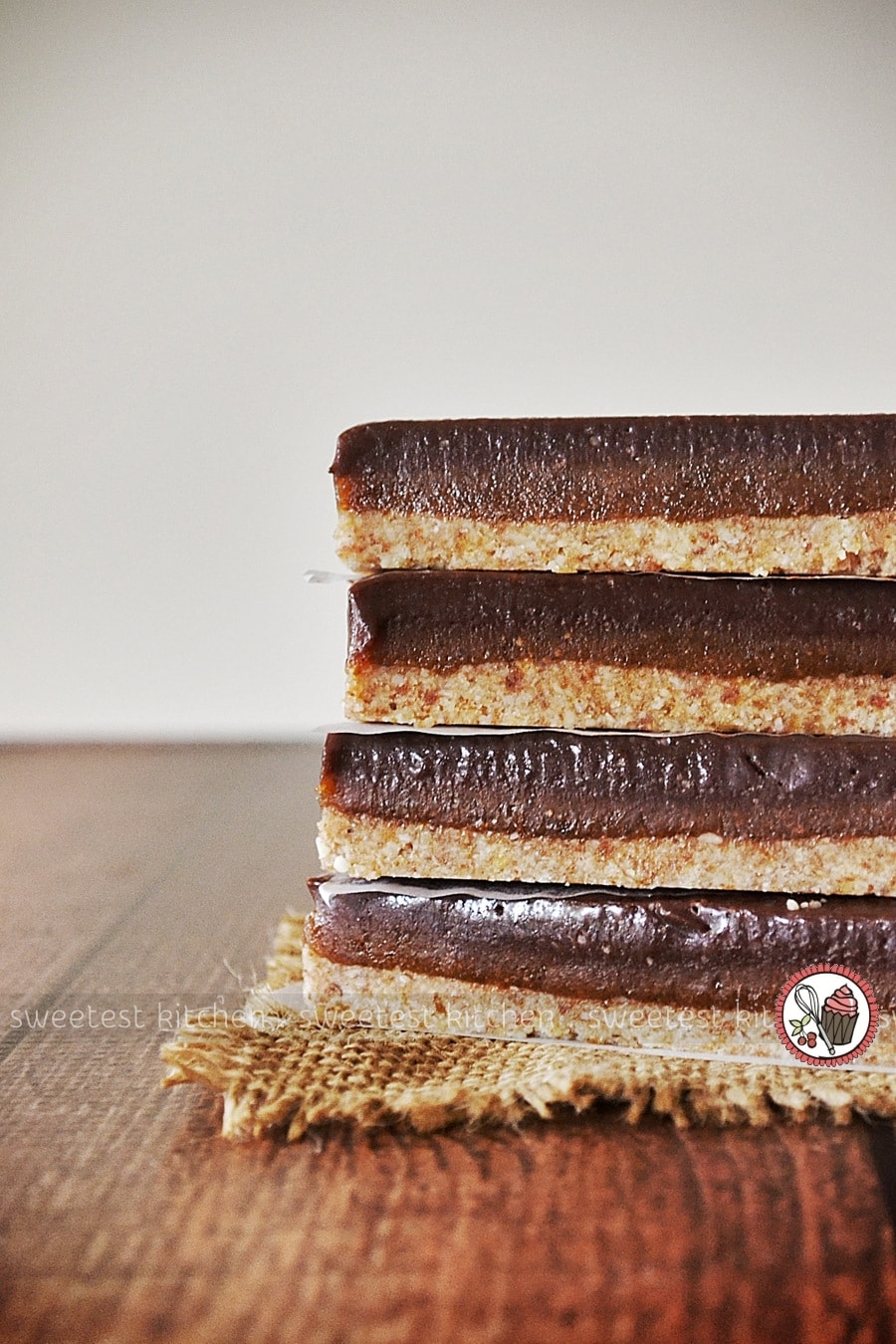 The wind is blowing.

The sun is shining amidst white puffy clouds, some with gray bottoms.

In the background is the sound of Playschool and my toddler talking to himself, as well as the low hum of the washing machine.

I’m peeking over my laptop screen at the palm trees and ferns swaying in the breeze outside.

I know I’ll have to hang the washing outside soon.

I know the floor needs vacuuming.

But I’m sitting here, my hands perched over the keys of the laptop, and I’m trying to think of a way to start this post.

I thought about starting out by saying that I’m not a vegan.

Or, maybe something about raw foods.

Or, what about something from my childhood?

Or even something that happened to me recently.

Isn’t that what foodbloggers do a lot of – tell a story about something in between beautiful photos of food?

But nothing I’ve thought of seems to be interesting enough to hold even my own attention.

Another idea I had was to start out by telling you about Donna Hay and how the vast majority of recipes I’ve made from her don’t turn out well.

But I’ve told you about that in every other post I’ve written that includes one of Donna’s recipes.

How many times could I possibly tell you the same thing over and over?

So I’m going to skip the introduction.

I’m not going to tell you a story.  I’m just going to show you a picture.

You don’t have to be vegan, or gluten-free, or even know who Donna Hay is to enjoy this picture.

But what you’re looking at are slices of raw, vegan, gluten-free decadence.

In her latest magazine, Fresh & Light, she gives us pages upon pages of fresh and lighter recipes.

On the cover is a shadowy bunch of kale, covered in droplets of water.

This is a raw version of the classic caramel slice (similar to millionaire bars, if you’re in the US).

Donna posted this recipe across her social media sites before the magazine was released, and it just took one look at the drop-dead gorgeous photo to entice me to make it immediately.

I was a little hesitant, however.

Donna making raw food?  Hmm… And my hit or miss experience with her recipes?

Hmm… Not to mention the fact that I’ve avoided recipes with lots of coconut oil just because I don’t like the taste of it (I like coconut, just not recipes that use a lot of coconut oil).

But I looked at the picture again.  Decision made.

I’d be making them immediately.

The recipe consists of 3 parts – the “shortbread” base, which is made from almonds, coconut, dates, and coconut oil.

The “caramel” middle, which is made from dates, almond butter, maple syrup, vanilla bean paste and sea salt.

And finally, the “ganache” top, which is made from raw cacao, coconut oil, and rice malt syrup.

It’s easy and quick to whip up.

There is no baking involved, and the only cooking you’ll need to do is for mixing together the ingredients for the ganache (which, of course, is done at a very low temperature).

Well, not exactly, because it’s not a real caramel slice.

Is it delicious, though?  Oh my goodness, yes!

The date caramel is my favorite part, but each layer works together to create a magical moment in your mouth.

No, it doesn’t.  I had nothing to fear, after all.

Oh wait, admittedly, as the slices aged in the freezer for a week, the coconut oil flavor did become slightly stronger.

You don’t have to be on board with the healthy food craze to enjoy this recipe.  Just make it and enjoy. 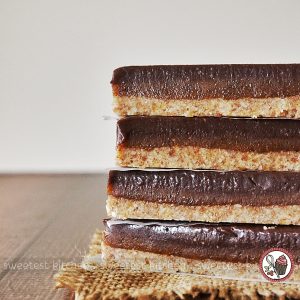 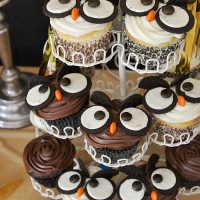 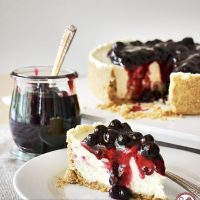 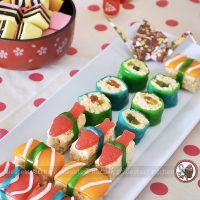 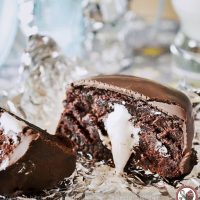