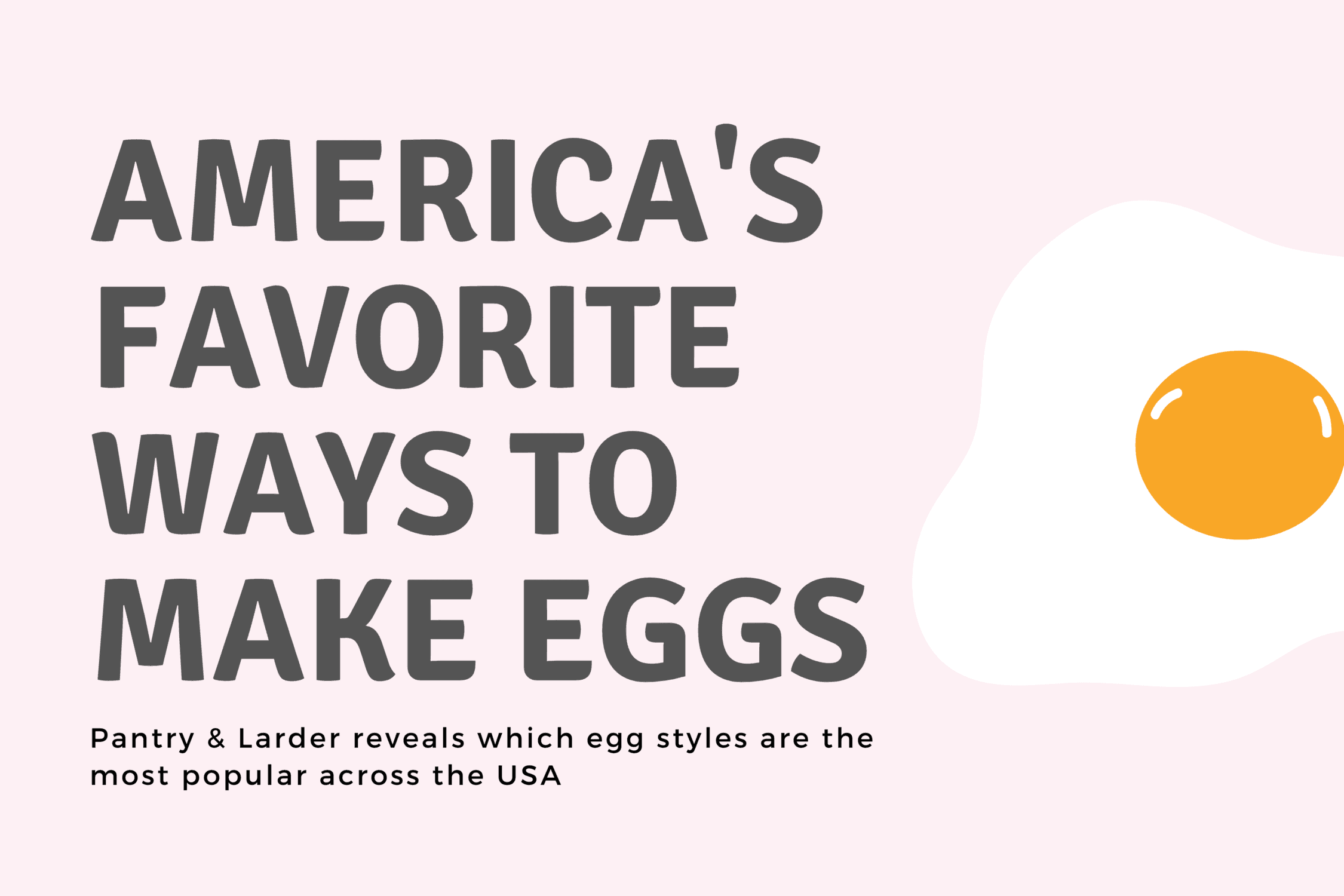 How does America like their eggs in the morning?

In honor of National Egg Day, we used Google Trends data to find out America’s favorite way to cook eggs.

We compared the data to the national average, so the results show which egg styles are searched more than usual in each state.

We also looked at which states prefer hard or soft boiled eggs and how each state prefers to cook a fried egg.

Interestingly, the northern half and the southern half of America are pretty divided when it comes to eggs.

The most popular egg style in every U.S. state

The most popular fried egg style in every U.S. state

And of course, the article wouldn’t have been complete without looking at how each state likes to cook fried eggs.

The west loves an over-medium egg, while the north prefers a runnier over-easy egg.

Florida is out there on its own as the only state that would opt for a well-done fried egg.

First, we compiled a list of the most popular egg styles in the USA (according to Ahrefs search volume data). We cross-referenced each item in the list against Google Trends and shortlisted the 5 most popular styles nationally.

Using data from Google Trends, we calculated both the national average and the state average for each style.

The overall winning style in each state was determined by how much it over-indexed compared to the national average.

We also did further analysis on the sub-types of boiled and fried eggs, using the same methodology as above.

For more information on our methodology, or to request access to this study’s base data, please reach out to us at [email protected]