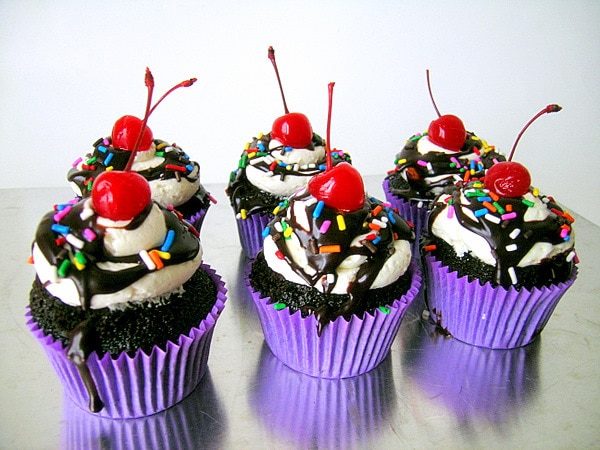 A child’s birthday is a very special event, not only for the child but also for the parents.

On that special day, however many years ago, you were blessed with the birth of your child and he or she is now another year older.

Maybe it seems like just last week your child was learning to sit up or crawl or walk; now, you can’t get her to sit still!

Now, she has her own personality and interests and she’s her own independent mini-adult.

It is truly amazing to watch your child grow through the years.

My 4-year-old daughter, even at just 4, seems much older than she really is.

She is a pro at playing computer games, she wants to do everything herself, she’s bossy, and it’s hilarious to hear her say grown-up words and phrases, such as “That’s not dignified!”.

Not long ago, she was crawling through the living room babbling out baby words, “dum dum diggum” was one of her baby word phrases.

At that point in time, I could not picture her as she is now – walking, talking, having conversations with her.

My 2-year-old son isn’t talking yet, although he’s excellent at saying “dada” and “mama”.

I couldn’t believe it when he turned 2 in July.

He is such a trouble-maker.  He is into everything, constantly.

He’s just figured out how to open the refrigerator and yesterday morning he grabbed a piece of leftover pizza for breakfast!

It’s impossible to know how your kids will change as the years roll by, but you can always be certain of at least one thing – they love birthdays!

Everything about a child’s birthday is a dream come true for them.

There’s cake, ice cream, presents, fancy decorations, friends and family.  What’s not to love about that?

I was honored to have been asked to bake cupcakes for a friend’s son’s birthday earlier this month.

It was his 4th birthday, and as my little girl is 4, I know how special it must have been for him and his family, and I was so happy to have been asked to provide the cupcakes for his special day.

My friend didn’t have a solid idea as to what kind of cupcakes she wanted for her son except that the cupcakes had to be filled; she basically left the design up to me.

After a bit of a think, I asked her how they would like ice cream sundae cupcakes, to which she replied that that would be great!

These couldn’t really have been more perfect for a child’s birthday – ice cream in cupcake form!  And they really look like sundaes!

I have to be honest.

I baked extras of these cupcakes so that we could have some too!

Well, I had to taste them to make sure they were good enough for my friend’s son’s birthday!

And they were good enough, of course; everyone loved them. 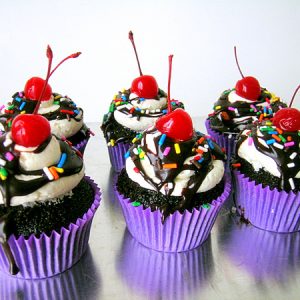 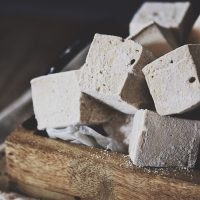 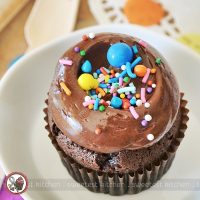 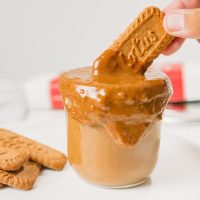