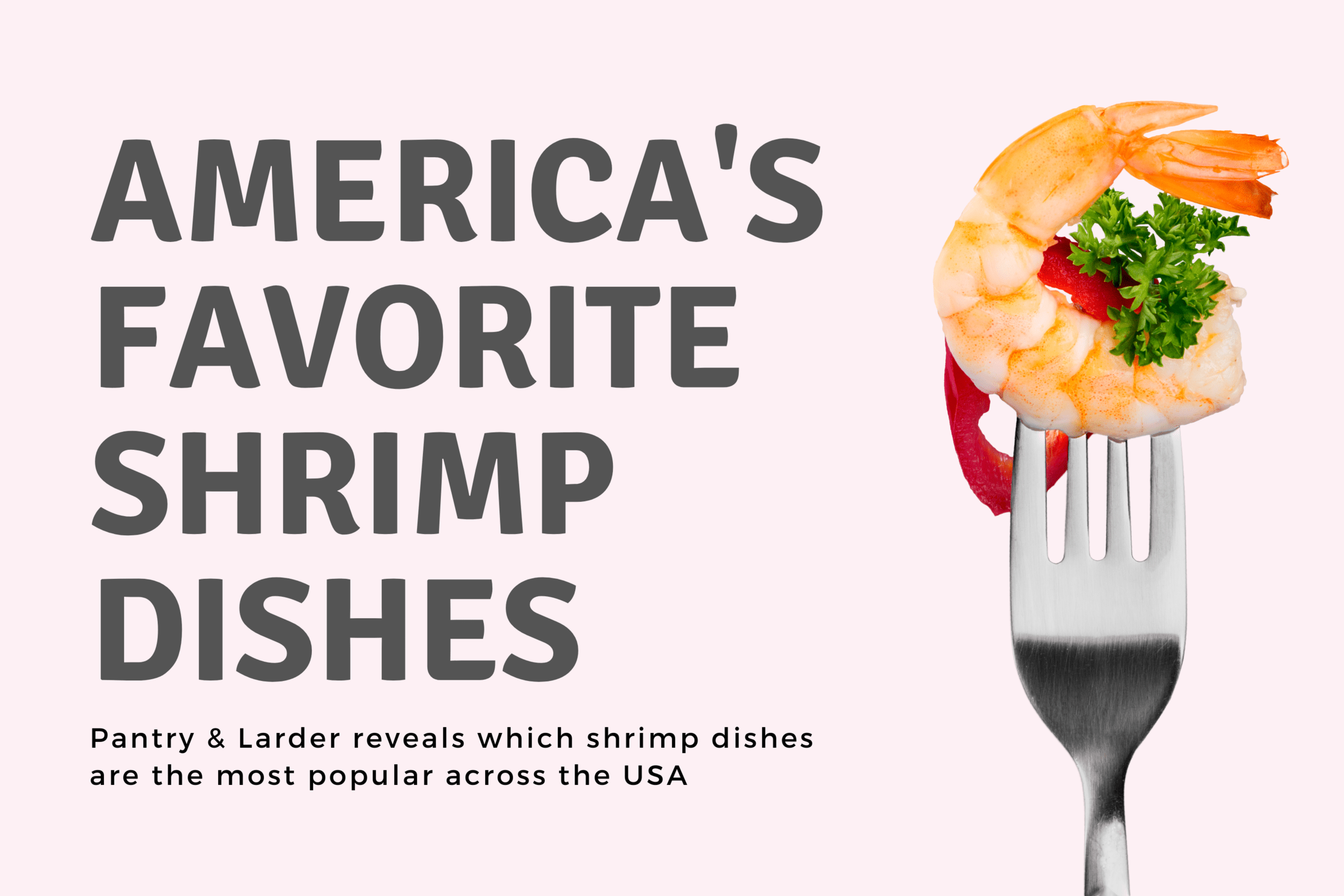 There are so many different ways to cook the humble shrimp, but everyone has a go-to.

We compared the data to the national average, so the results show which shrimp recipes are searched more than usual in each state.

For example, fried shrimp is universally loved across the USA, but only two states search for it disproportionately (Wyoming and Delaware).

Therefore fried shrimp is most popular in these two states.

The most popular shrimp dish in every U.S. state

How do Americans prefer to cook their shrimp?

As well as different shrimp recipes, we also looked at the most popular shrimp cooking techniques by state.

The results were pretty split across the board.

How we worked this out

First, we compiled a lengthy list of the most popular shrimp recipes in the USA (according to Ahrefs search volume data). We cross-referenced each item in the list against Google Trends and shortlisted the 10 most popular dishes nationally.

Using data from Google Trends, we calculated both the national average and the state average for each dish.

The overall winning shrimp dish in each state was determined by how much it over-indexed compared to the national average.

For more information on our methodology, or to request access to this study’s base data, please reach out to us at pre[email protected]