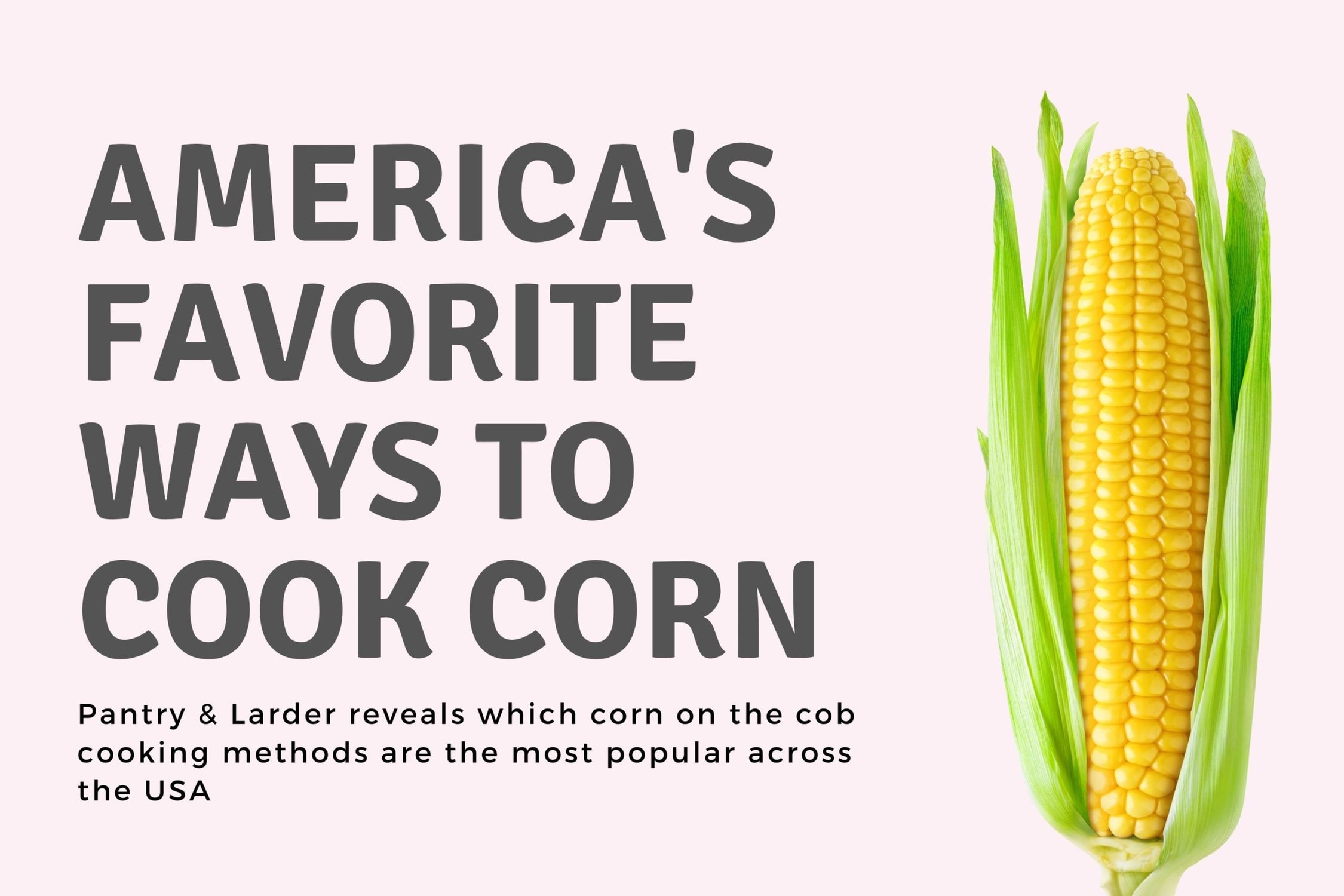 I’m all about convenience, so it’s the microwave for me.

But how does the rest of the United States cook their corn?

In honor of National Corn on the Cob Day, we used Google Trends data to find out America’s favorite ways to cook corn on the cob.

We compared the data to the national average, so the results show which cooking styles are searched more than usual in each state.

We also looked at how popular corn on the cob is in general across the US (rather unsurprisingly, the ‘corn belt’ states really do love their corn).

The most popular way to cook corn on the cob in every U.S. state

Corn on the cob popularity by state

Here’s where corn on the cob is most popular in the U.S.

It may come as no surprise that corn is significantly more popular in the Midwest ‘corn belt’ region.

For example, our data shows that North Dakotans are nearly 3X more likely to enjoy an ear of corn than their counterparts in Washington D.C.

That’s a lot of corn!

First, we compiled a list of the most popular corn on the cob cooking styles in the USA (according to Ahrefs search volume data).

We didn’t include corn dishes like corn casserole, corn fritters, or cornbread.

We cross-referenced each item in the list against Google Trends and shortlisted the 7 most popular styles nationally.

Using data from Google Trends, we calculated both the national average and the state average for each style.

The overall winning style in each state was determined by how much it over-indexed compared to the national average.

For more information on our methodology, or to request access to this study’s base data, please reach out to us at [email protected]